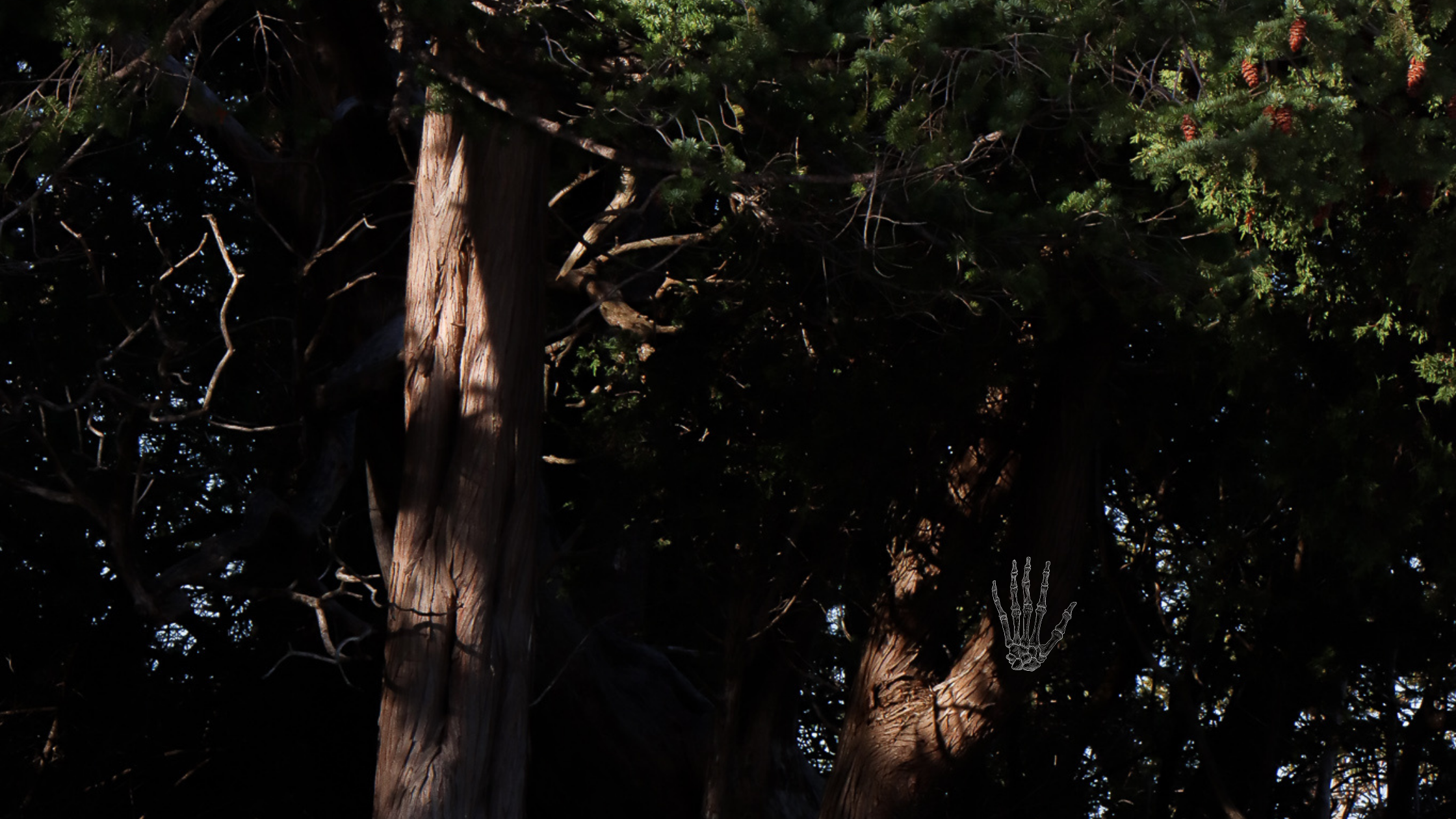 Sativa tricks might lift the spirits and help you to raise a little hell this Halloween. Indica treats likely will pair well with your couch and favourite Halloween flick. Either way, spooky season has arrived and the TREES Cannabis team have some strain highlights for you to consider celebrating with this year.

Delivering a sour citrus and floral aroma, Ghost Train Haze packs a potent THC punch that will knock out the goblins in your brain with subtle cerebral haze as you contemplate first-world problems like, which mini-chocolate bar will best satisfy your munchies?

A cross between a Brazilian Sativa landrace and a resin-heavy South Indian Indica.

Originally named White Widow, and created by legendary breeder Shantibaba at Green House Seeds in the 1990s. When Shantibaba left GHS to start up Mr. Nice Seed Seed Bank, he took White Widow’s original mother and father plants with him so he could recreate his legendary crop. GHS continued to sell seeds with the name White Widow, so Shantibaba changed the name of his cultivar to Black Widow, in an effort to help establish clear distinction between them.

If you catch yourself in this web, there’s a good chance she leave you with a head buzz and bone-chillin’ harmony vibes. Black Widow is fruity, yet skunky and even won several awards including Number One at the 1995 High Times Cannabis Cup.

Outlaw was initially bred by Dutch Passion, who combined cult favourites, Super Haze x Amnesia to create an 80% sativa-dominant Hybrid. She has a sweet aroma like her Haze parent, with earthy undertones and hints of fresh, sour lemon.

For those who resonate with the rebel inside. Kick-start the day with this high-functioning strain or light it up later, to refresh a drained mind and body.

This indica-dominant cross between CBD-rich Harlequin and the high-THC cultivar Jack the Ripper.

If you were traumatized by Steven King’s, shapeshifting monster as a kid, rest assured, Pennywise sneaks in a balanced 1:1 (THC:CBD) ratio for a more mellow experience. It boasts earthy, woody aromas with a terpene profile that includes bisabolol, guaiol, and myrcene.

Created by crossing Death Star x Bubba Kush, this stinky BC native has been serving cannabis enthusiasts since 2012.

Last, but not least, an indica-dominant strain that also pays homage to some BC growing roots. Bred by Matteo Suleyman of Vancouver BC’s Sea to Sky, Death Bubba is a beautiful, purple-hued strain, notoriously high-THC strain, abundant with trichromes and terpenes. This pungent cultivar reeks of skunk while the smoke is sweet, earthy, and clean on the palate.

BEWARE: Death Bubba is true to it’s Indica roots and known to cause couchlock, so be mindful about when and where to use this strain.

If you’re NEW to Cannabis 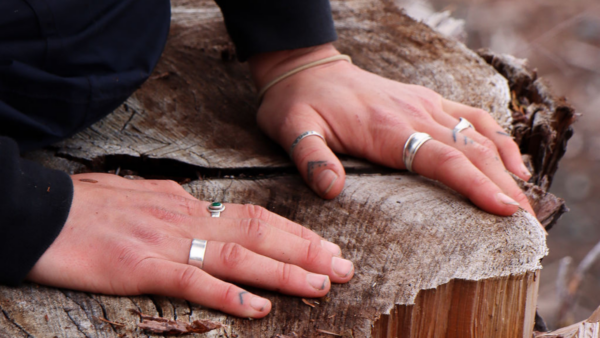 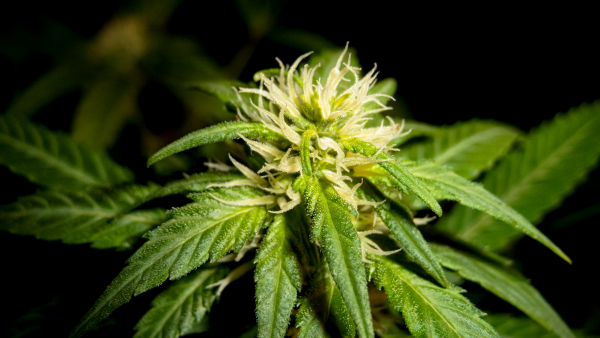 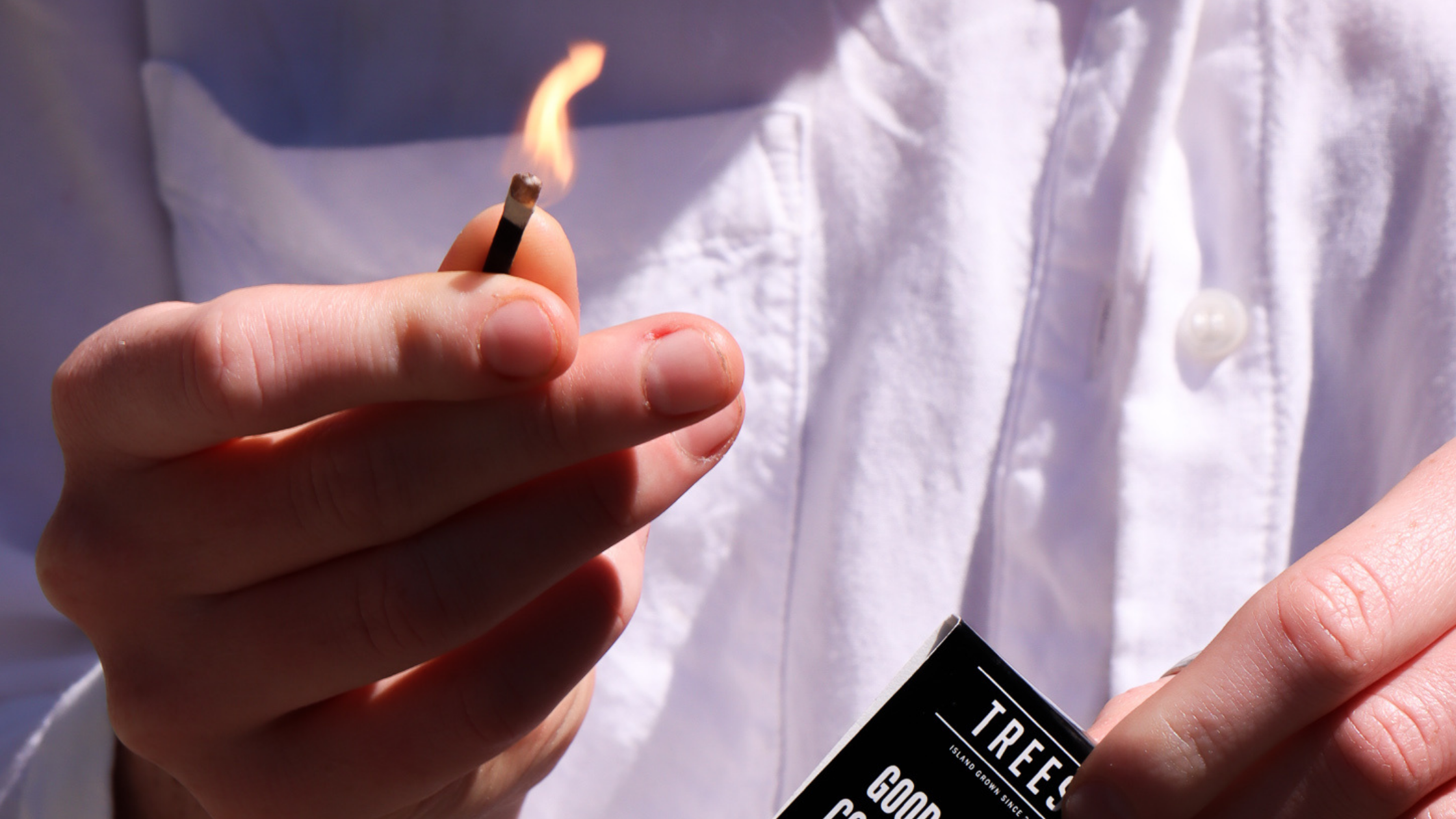