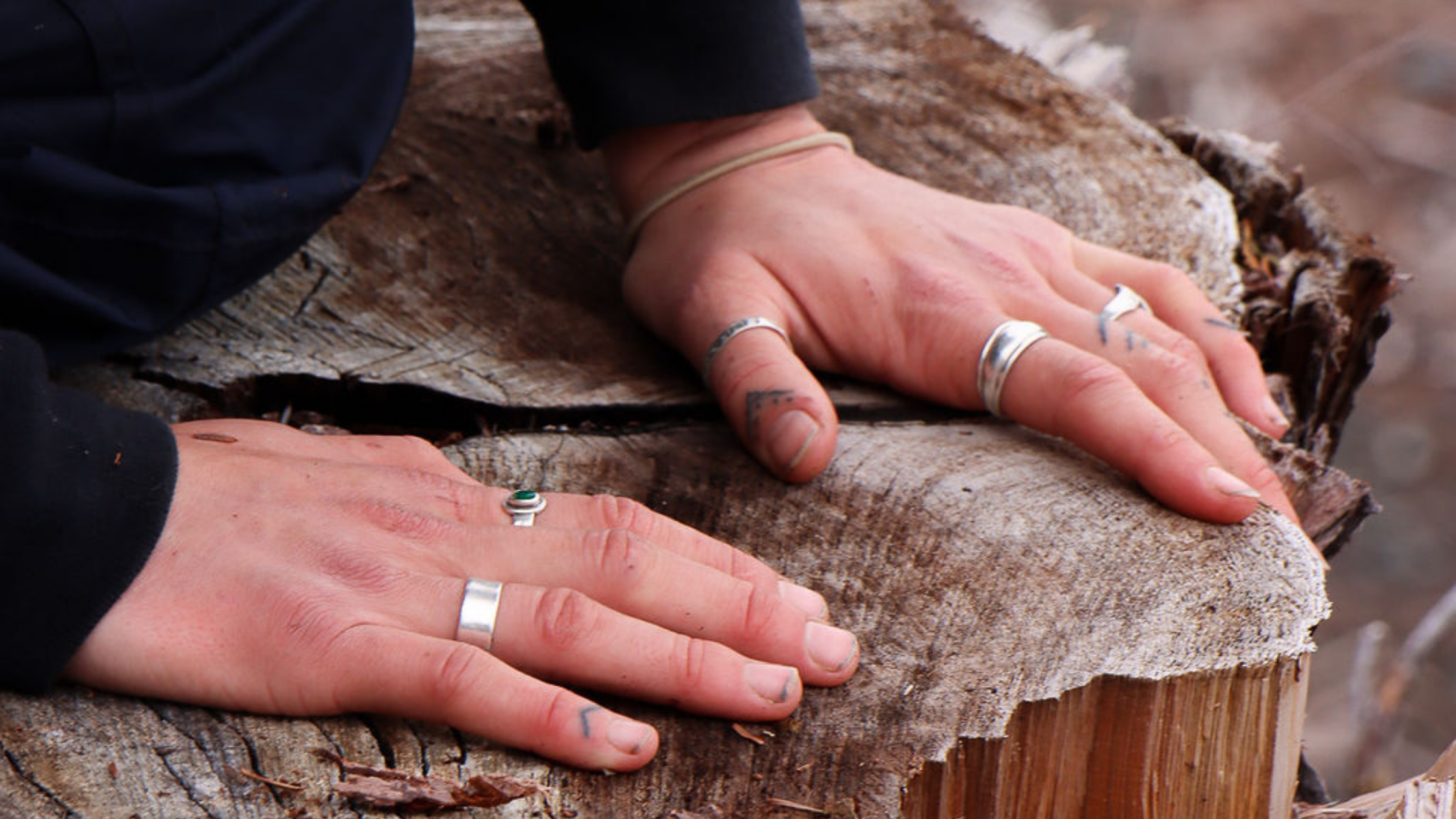 To fully understand our roots, one must first understand the history of legalization and compassion clubs in Canada.

Thanks to many trailblazers in the industry, Canadians, and tourists of legal age, celebrate the freedom to readily access cannabis flower, edibles, concentrates, topicals and beverages. It hasn’t always been this way.

Canada’s ever evolving cannabis industry is a prime example of how much truth there is to this statement. The Canadian government originally prohibited cannabis in 1923. For decades, activists, medical patients, and some of the founders of Trees, lobbied politicians and fought in the courts for regulated access to medical cannabis. This legal milestone occurred on 30 July 2001 with the passage of the Marihauna Medical Access Regulations (MMAR), which allowed Canadians with a medical need to grow their own cannabis or appoint a person to grow cannabis for them. This was right around the time “compassion clubs” started popping up in Canada, especially on the West Coast in British Columbia.

In 2013, the Conservative government of Stephen Harper sought to replace the MMAR system with new legislation, the Marihuana for Medical Purposes Regulations (MMPR), many advocates challenged Harper’s plan in the courts. They were concerned that the repeal of the MMAR would leave them without a reliable or affordable source of cannabis and make their compassion clubs illegal. Medical patients and activists got together to obtain a court injunction to stop the shutdown of the networks of growers and compassion clubs that arose since the MMAR in 2001. The judge granted this injunction while they heard the activist’s case in court. In the two years that followed, the number of compassion clubs and unlicensed cannabis stores in BC exploded. In 2016 the judge struck down the MMPR as a violation of Canadian’s rights to reasonable access to medical cannabis. Meanwhile, the cities of Vancouver and Victoria decided to regulate the growing number of Cannabis stores and give them business licenses in BC. Trees Cannabis in Victoria was the first cannabis store to obtain unanimous approval from the City of Victoria through a public hearing process.

What is a Compassion Club?

The intention behind these groups is to provide safe access to cannabis for medicinal use when there is no other appropriate program available. It is important to note that these clubs are not technically legal in Canada. They are NOT part of the federal medical cannabis program, but generally require a membership, which one can obtain by completing an application signed by their doctor or providing a letter from said doctor to confirm a diagnosis. It’s not black or white, but a unique shade of “grey market.”

When and where did TREES Cannabis take root?

Our first locations opened as compassion clubs in 2015 in Victoria and Nanaimo on Vancouver Island.

The groundwork for our stores existed early in the Canadian cannabis legalization timeline. TREES Cannabis has been intentional in adapting and adjusting its ways to remain compliant with local laws when we did operate under the ‘grey market’ umbrella. Around this time, activism to reduce stigma and make weed legally accessible to ALL Canadians was gaining momentum.

The Crux of Compassion + Collaboration

The TREES transition from grey to white market

In response to popular opinion, The Cannabis Act, (Bill C-45) was passed by the House of Commons of Canada on November 27, 2017 and by October 17, 2018, the federal government announced that recreational use of cannabis would no longer violate criminal law in this country, but that meant operating a cannabis store legally was more complicated.

Our brand had to undergo some major changes to stay above ground in the eyes of the law, including closing our doors temporarily in August 2019. In the 18 months that followed, our movers and shakers shuffled paper, crunched numbers, and shook many hands (from a safe distance of course). We issued a press release on March 2, 2021 which announced the joining of forces with Ontario Cannabis Holdings (OCH), the owner and operator of Corner Cannabis retail stores in Ontario.

In every sense of the word, TREES Cannabis opened its doors on the pretense of compassion and continues to operate this way today.

When a new TREES Cannabis shop takes root, our team branches out to the community in the form of service and education.  We take extra care and due diligence to ensure we are compliant with local regulations, while walking the line for the greater good. We’re happy to go the extra mile for our new neighbours, opening our doors to local artisans and collaborating with community events and local non-profit organizations including fundraising efforts for the Indian Residential School Survivors Society (IRSSS), The It Gets Better Project and Red Cedar Cafe.

The Future is Fertile

What does the future hold for TREES?

More stores on the horizon of course. TREES Cannabis shops will be sprouting up in Barrie, Brampton, London, Georgetown, and Ottawa soon. Still rooted in compassion for our Earth, People and Communities. Our teams take pride in remaining true to a high set of environmental standards, and sources local wherever possible, providing safe, accessible, and quality cannabis at affordable prices.

We get by, with a little help from our local friends and invite any person or small business in communities that feel inspired to collaborate with us to get in touch. Stop by an existing TREES location and introduce yourself to one of our amazing budtenders or managers.  Alternatively, tre-email and social media work great too. Give us a follow or shoot us an email with your vision at info@treescannabis.ca. 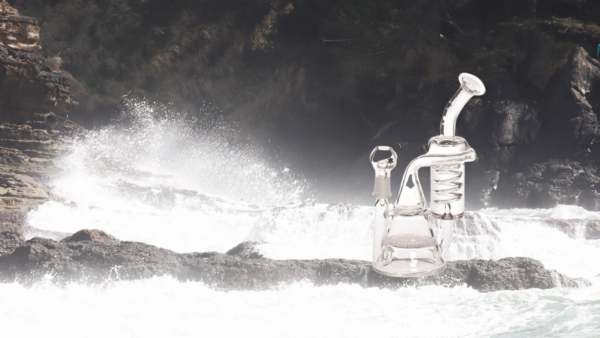 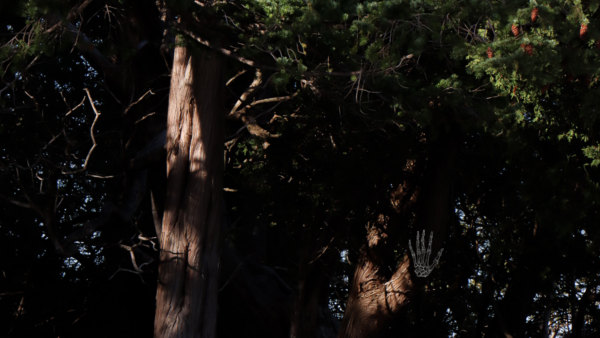